android
Unlike Apple Inc., Android platform hardly can impose harsh steps to cut the fragmentation issues by withdrawing quick supports to older versions of Android OS and devices. Therefore, Google takes slow but steady measures to compel developers to create apps with the supports for the latest versions only and voluntarily.

On March 7, 2018, Google has announced its 9th major Android OS release for Android app developer preview and symbolized it as Android P among the Android Central developer community. The said OS release has several revolutionary and expected features. 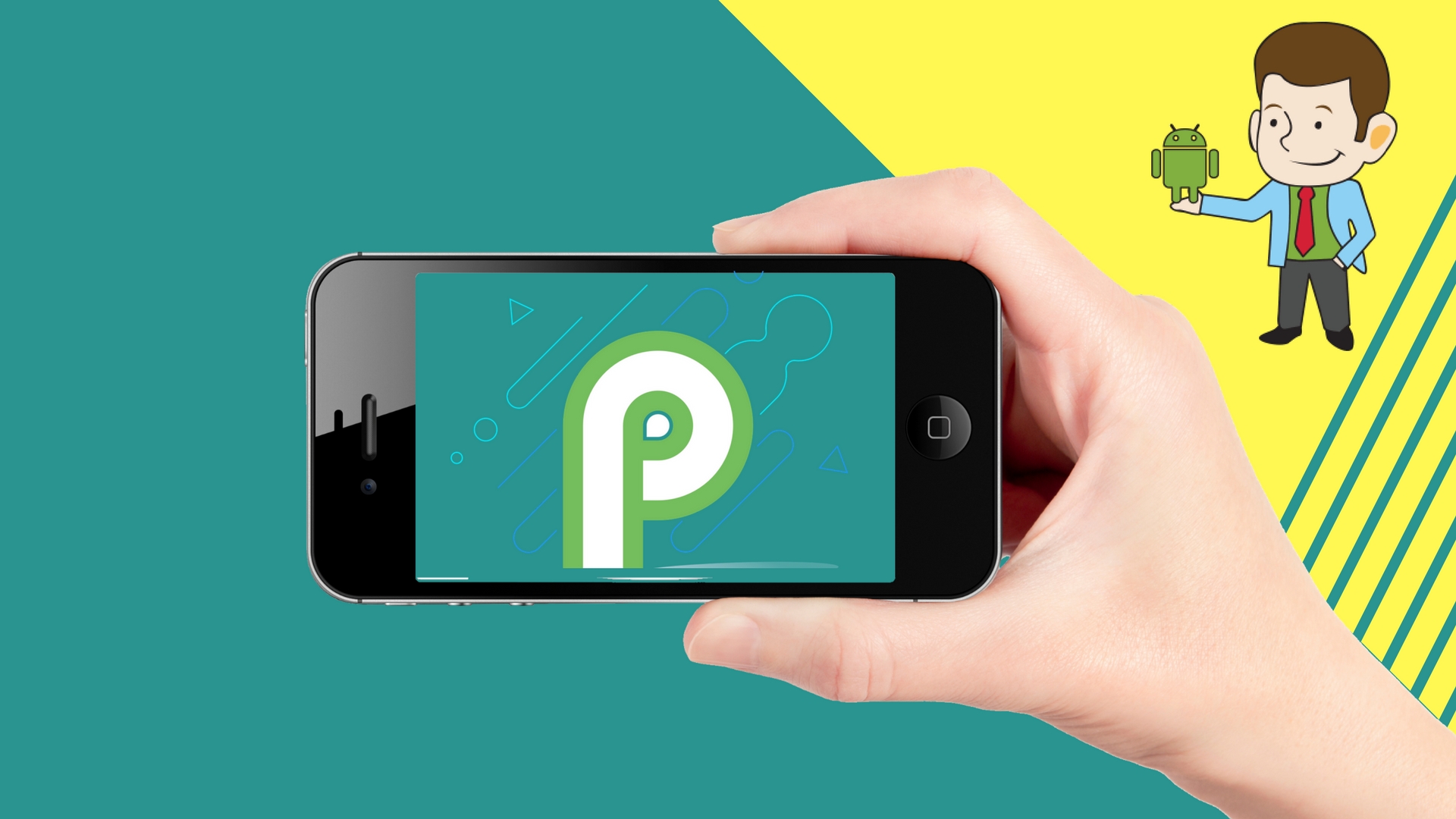 For instance, Today, I am not going to explain listed all features and functionality come with Android P in the current post. My focal point is the last one, quick availability of apps and devices.

Since the last couple of releases and updates, Google is trying to impose a policy that Apple has adopted since its birth, and it is beating fragmentation issues by withdrawing support for older devices and OS versions. Being a proprietary ecosystem, it is easy to implement such policies for Apple Inc. but quite tough for Google by being an open platform supporting open source OS, and a big alliance consists of a number of hardware manufacturers. Therefore, Google is moving towards the same slowly but steadily by grabbing each upcoming opportunity. Google takes wise steps in the same direction by giving plenty of time and providing adequate resources to the 3rd party developers to create apps with support for the latest versions of Android OS as well as Android devices. Thus, it takes a manufacturer-friendly and developer-friendly stand. Let’s see what it has done with the latest Android P release.

In due course, Google Inc. has taken a significant step towards mitigating OS and device level fragmentation on the eve of Android P developer preview release. It has declared that when 3rd party developers submit the apps on Play Store with Android P version of OS, the starting support will for Android 4.2 as well as fixed Android 8.0 or higher version as target submission. Technically, it is APK teardown with a new MIN_SUPPORTED_TARGET_SDK_INT class, which blocks the latest version to work below API level 17 (below Android 4.2). Thus, it makes installation impossible for anything lower than API level 17. Moreover, Google has clarified in last December that Android app submitted in Play Store should not be more than one year old. It means developers must submit the fresh version of an app developed with the latest technologies and for the latest version of Android OS to mitigate the fragmentation issues upfront. It has also emphasized on security issues and take a stance to address it through offerings of the latest hardware and operating systems. Another reason to cut the support for Android 4.1 is that the version is not enough advanced to support the latest Android devices including Pixel 1 & 2.

What Android App Developers Have To Do?