The Core Idea of IoT

As we have discussed earlier, the Internet of Things is a closed loop of different networks of connected devices, machines, and living things like humans. The non-computing hardware and things are connected with embedded software with the network/Internet and enable data capturing, data exchanges, and data storage within the network with complete visualization of data, data monitoring, and data analysis capabilities.

Earlier, it was believed that connecting the non-computing devices to the Internet is the job or electrical and electronic engineers. With the introduction of development Boards like Arduino UNO, Particle (Spark Core), and Raspberry Pi the scenario has been changed. 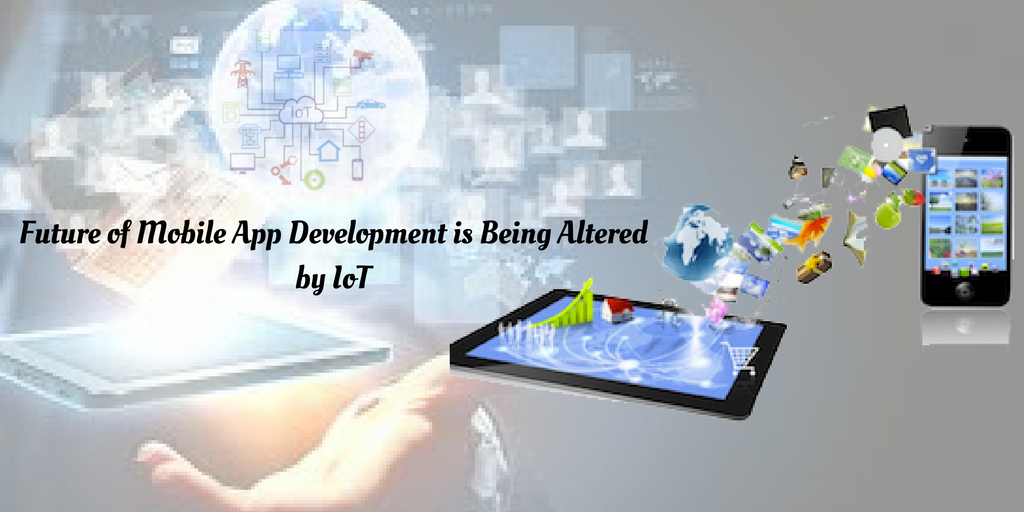 The role of Development Boards is to simulate the motherboard functionality of a computer. It has input-output sockets, USB, power, and pinboard to add external components. In the board, a microcontroller chip processing and running the application code as well as communicate with inputs and outputs too. The chip is capable of reading sensor data as well as acts as a switch to operate the non-computing devices.

Now, several companies including ThingWorx, Buglabs, Xively, and Carriots provide essential components to enable IoT application development for the web and mobile interfaces. Moreover, these platforms allow benefits of cloud services and big data processing to handle any amount of structured and unstructured data in real-time. Alex Jonsson at Evothings has first released the prototype application of the Internet of Things, and later on, others have connected IoT with native mobile applications using the native codes. Today, the mobile app development industry has tons of applications, formats, and protocols for mobile app developers to establish and maintain seamless connectivity with mobile devices and non-computing hardware/machines. Thus, mobile applications are capable of connecting homes, offices, rides, gadgets, and manufacturing workplaces in several ways. It makes all places including cities smart and automatically manageable.

Security Threats in IoT with Mobiles

When the IoT applications are connected and operated or monitored by the mobile devices, data theft or hacking becomes easy and proves low hanging fruits for malicious elements. It again poses challenges for the IoT mobile app developers to implement additional security measure to encrypt and secure the all kinds of data exchanges on the Internet of Things mobile application.

Performance Concerns in IoT with Mobiles

IoT devices/sensors generate Big Data and exchanging as well as processing voluminous data proves performance hindrance for the mobile devices. Therefore, mobile app developers working on IoT applications should learn how to develop mobile apps that can sustain in IoT environment without performance glitches like hanging or crashing and deliver consistent user experiences even using cloud services if needed.

Seamless Integration in IoT with Mobiles

With the advent of technologies, various APIs are available to connect devices seamlessly and makes integration easy for applications, services, operations, and much more for IoT mobile app developers.

Must Read: Must Know Trends in Mobile App Security – A Brief on Security Protocols

Smartphones and tablets have tons of sensors and controllers as well as processors to integrate with IoT applications. In due course, mobile app developers have to go the extra mile and integrate all to perform seamlessly for endless innovative applications such as smart home applications, smart cities, and smart transportation applications.