Beginners always have a problem in the software industry that how to start and from where. Android is a bit advanced and complex platform for web developers or newbies in software nice who never did coding for any mobile application. Therefore, we have taken initiation to get them accustomed to the Android platform, its basics, and tools to make easy ingress.

Today mobile apps are in great demand and tempt many to jump on the bandwagon. Apps developers have great days to grab some big fortunes from the trends, but what about app entrepreneurs who have no technical background, and still capable of managing their existence in the tech industry?

They have the best way to sustain and grow, and that is DIY by learning to code. However, iOS platform is tough to go, but Android is easy thanks to Java and recently introduced Kotlin. Moreover, Android is an open platform, so support is immense from its huge voluntarily contributing developer community.

These things are encouraging newbies to enter into the Android app development with some or without any technical background. However, before getting started the actual project, you must have prerequisite knowledge of Android application development tools, environment, third-party software, and most important & basic is its platform architecture. So, lets’ begin with the platform architecture first.

Recommended For You: See a Big Jump in Your App Profit Margin by Investing in Custom Mobile App Development 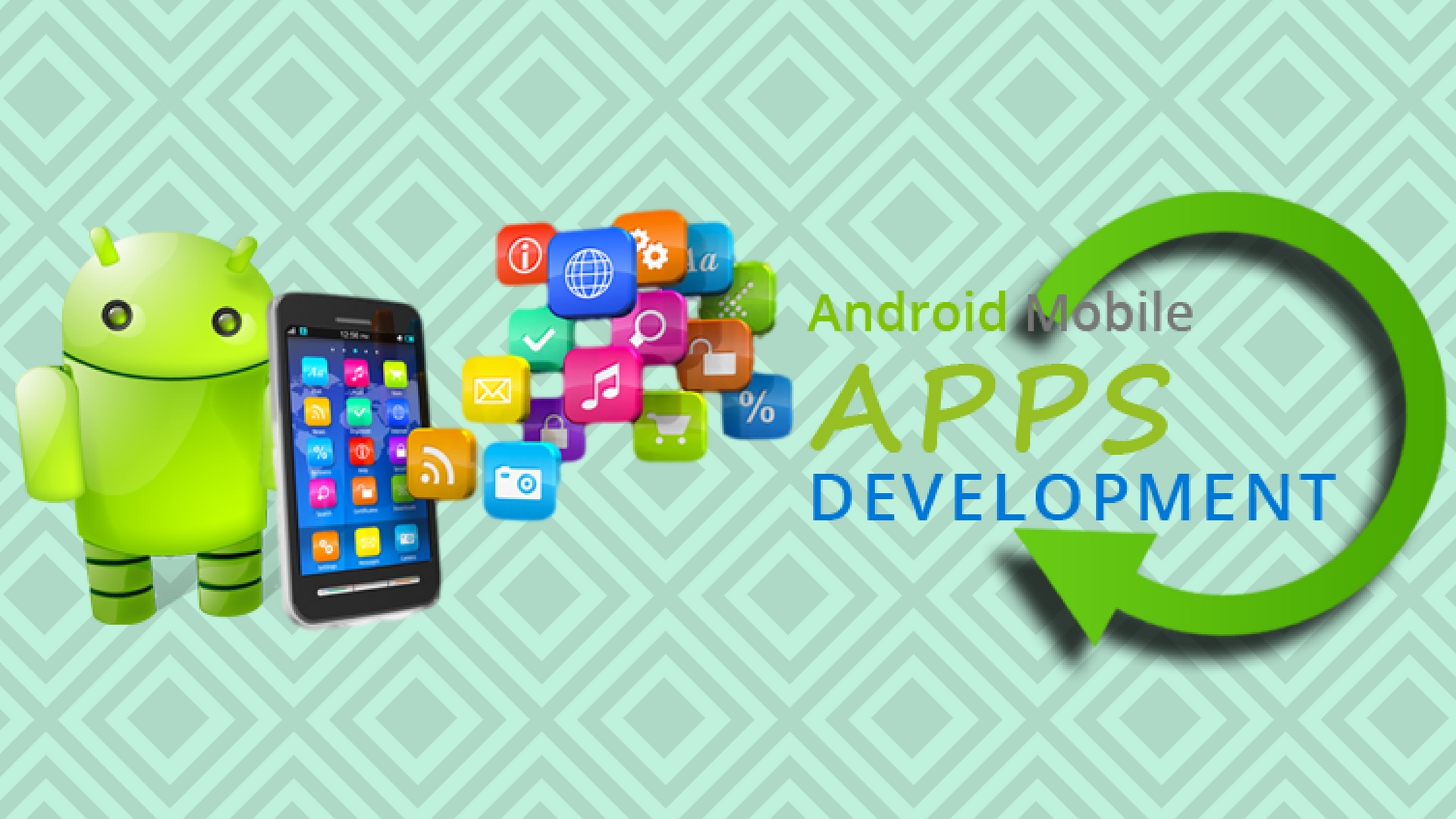 Android is a Linux-based software stack applicable for a wide array of computing devices and various form factors including for web, mobiles, wearable, and IoT devices at the present moment. The main components of Android platforms are: The understanding of platform architecture can ease to get how various development tools and software work and how to use them, and where.

It is an excellent and the latest IDE (Integrated Development Environment) officially released by the Google Android team with all the latest nuts & bolts. Another IDE used was Eclipse. IDE is an interface to write code, modify it, and run debuggers, as well as provide many advanced coding features too such as autocomplete, suggestive, code highlights, and much more.

Android Studio is also packed with Android SDK, and Virtual Device to emulate/simulate the various Android devices on a virtual machine to run tests and QA tasks.

Setting up the Android Studio requires downloading and installation steps, which are not much complicated but you should have desktops machines with Windows (or Mac) configure for software and hardware components.

The next step after the installation of Android Studio is to install the supporting software, engines, and components such as Java Development Kit (JDK) that support the JVM (Java Virtual Machine) to run and compile the code. Here compilation means turning a programming language code into binary code that computing machines understand.

Here I would like to go with some basic things at a glance, not detailed steps to describe.

Recommended For You: How Mobile App Development Company Implements AI

After initial configurations, you have to go for actual coding, and it saves in the XML format in the backend of Android studio. Therefore, you won’t see the XML code at the front of IDE.

The next thing is to add different widgets to create a layout for front-end UIs for your app. These widgets are of different types such as content, graphics, and much more. Each widget has UI elements like buttons, menus, links, and so on with attached interactivity options. You need to select the parameters for a given UI element to define its role and functionality.

These all functionality useful for the development of basic to advanced Android application development and requirements for the app success. If you are interested in advanced programming, there are many eBooks available to go through the coding.

Various code templates, online code examples, and GitHub like platforms for coders are the ways to get into the coding with ease and speed to deliver professional outputs within deadlines.