Game Development
Unity is an awesome game engine to create stunning and engaging games for some 25+ platforms including mobiles. Therefore, everyone is behind hiring Unity game developer and finding a right choice is daunting. In due course, given tips can ease the process.

The gaming industry is a huge one and with the introduction of mobile games it expanded amazingly. For mobile app marketplaces, the games made with unity category is the highest returning and evergreen for developers to earn some fortunes out of their creativity. Unlike other mobile applications, game development differs a lot and requires some additional flairs on game engines to create game graphics, backgrounds, and animation with 2D and 3D effects on the graphical user interface. The known game engine today in the market is Unity and used the most in game development for desktops and game consoles besides the mobile devices like smartphones and tablets. Therefore, game studios are always on the way to hunt seasoned and capable Unity game developers to create a variety of games for various devices and platforms. If you were after a right match for your unity game development needs and searching in-house or offshore Unity game developers or a company, here are some useful tips to grab a right catch for you.

Read Now: How to Develop Mobile Game that Attains Sure Success in the Market 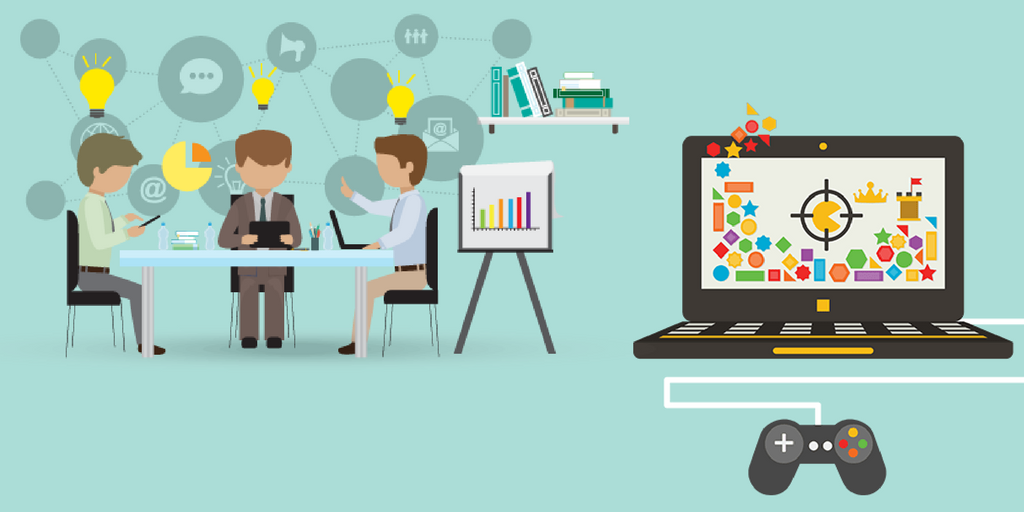 Unity Editor is an amalgamation of feature-rich toolsets, and your Unity game developer must have a familiarity of the toolsets available in it.

Ask your Unity game developer regarding familiarity with Timeline Tool for storytelling, Cinemachine suite for cinematic content development, post-processing Fx for color grading and effects, 2D/3D animation tools like Maya, level design and world building tools with high fidelity, and lighting tools. Graphics Rendering Engines Your Unity game designers and programmers must accustom to various graphics rendering engines/tools like real-time rendering engines, native graphics APIs, and top performing engines. Expertise on Multiple Platforms Unity supports more than four dozens platforms belong to desktops, web, mobiles, console, TV, AR, and VR platforms. Therefore, your Unity Game Development Company should have proficiencies on the multiple platforms with their programming, designing, hardware, OS, and integration expertise. AR & VR Game Development Augmented Reality and Virtual Realities are emerging technologies and excellent choices for game developers. For instance, the success of ‘Pokémon Go’ has opened new doors of opportunities for game industry, and your Unity game developer should have knacks to dive in the nice. Multiplayer Game Expertise Unity supports the multiplayer game development and your Unity Game Development Company, or team of developers should have adequate experiences real-time networked games for Unity. Working in Collaborative Environment Unity has saved, share, sync, and cloud features to create a collaborative environment for a team of game developers and your developers should be a team player familiarity with these all collaborative tools.

Unity has a complete set of live-operation features such as heat-maps, performance monitoring, and game & player analytics, so your developers should have wetted hands with these analytics tools to get access of critical info/data to enhance the game economy and playing experiences.

In most of the cases, game development projects follow the marketing campaigns that begins right in the midst of development process to create prior to release buzz in the market. Therefore, game marketers are always eager to know the deadline for the project and start preparations accordingly. If game development team fails to attend time-to-market, the entire buzz creation campaign fails and follows bad consequences in the market. Therefore, it is imperative to check the history of your Unity game development agency how they have made marketing campaign successful by attending deadlines of the previous projects and capable of keeping their words.

Games in Unity is nothing but dive in a vast sea of features, functions, and gaming experiences. If your game developers or a team lost the defined targets and lured for more features or functionality than essential to your game success, it will take unfathomable time, resources, and finally, cost. Therefore, check the history and discuss regarding the cost efficiency in the game development with your hire Unity developers before making any commitment or sign the project legally.