Game Development
Novice game developers have comparatively fewer experiences with game engines like Unity 3D and Unreal engine 4. So, they are frequently facing a dilemma in the selection of right platform for their game development projects. The current post is giving some useful insights to make the process easy.

Digital games, whether on consoles, desktops, or mobiles become billion dollar business around the world. Games are playing mostly for sheer entertainment, sometimes as time pass, or for monetization purposes. Entrepreneurs, businesses, and big organizations invest in game development for varying purposes such as branding, marketing, and monetization/gambling purposes. It keeps game development market always hot and demanding innovations, creativity, and tech-fascination. It inspires game developers to find out innovative technologies, game development tools, and creative approaches to develop unique, innovative, and demanding games for various screens, devices, and platforms to reach a broad audience. Therefore, digital game developers are always looking high quality delivering game engines that can grant them game success in the market. Many game engines are existing at present and used by a range of game developers with different levels of expertise. Some companies have created own game engines like Nintendo, Rockstar Games, Ubisoft, and Valve Corporation. Whereas, the majority of game development companies and game developers have to rely on highly popular game engines with different capacities. Henceforth, a constant debate regarding superiority or suitability of game engine is going on in game development market. Today two strong rivals are contending for top ranking in the game engine market, and those are Unity 3D/4D and Unreal 4 game engine. Before jumping to any fruitful conclusion, let’s know something regarding both powerful game engines. 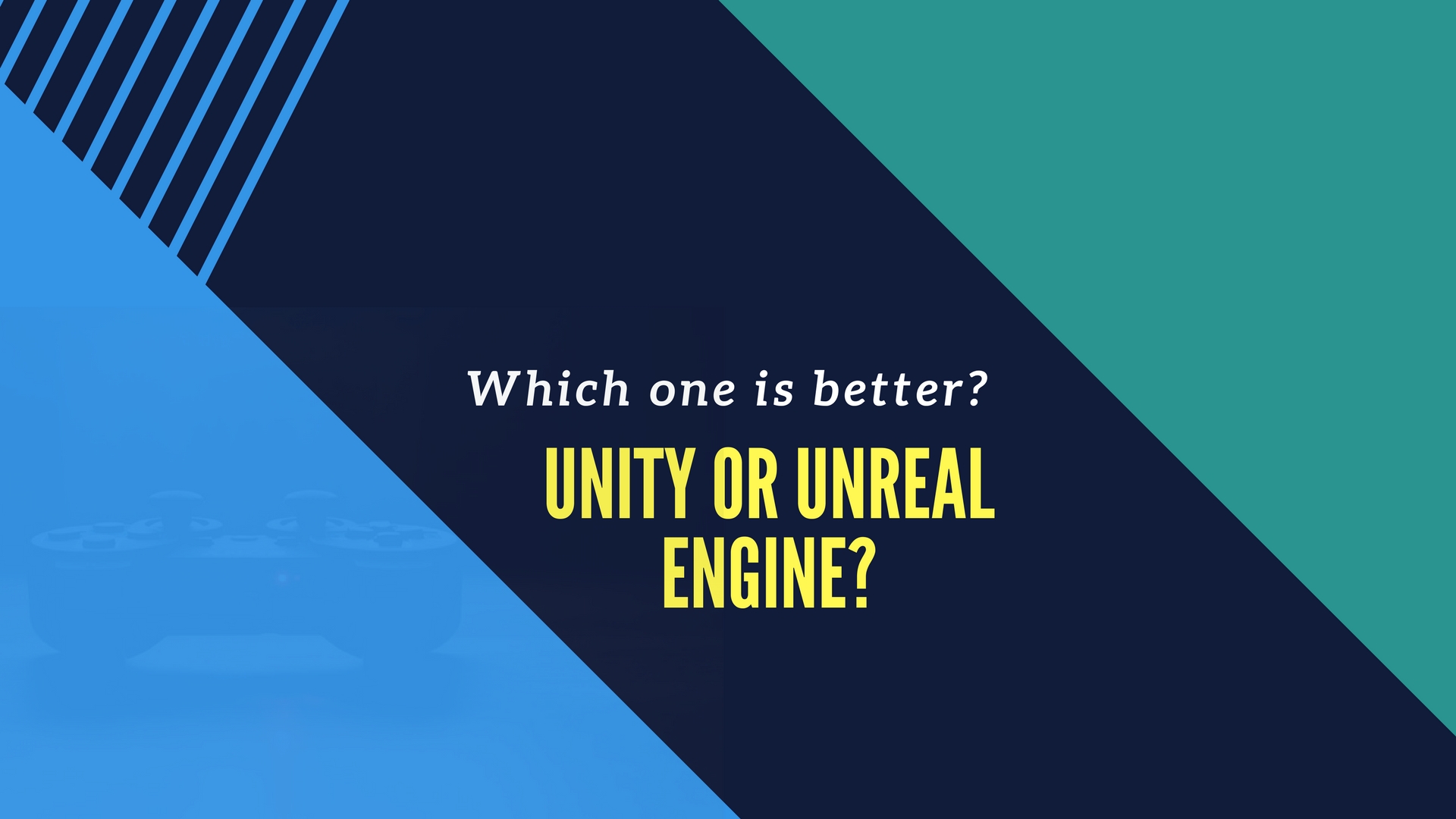 What is Unity 3D Game Engine?

Unity Technologies had first released game engine in 2005, and since then it is rocking in the market by getting advanced technologies and providing highly useful tools in the hands of game developers who always strive for innovative approaches.

What is Unreal 4 Game Engine?

It is an incredible game development tool for seasoned digital game developers who used to dirty their hands and to wet their legs in advanced game programming technologies.

It is free for personal edition, but charges businesses to 5% royalty on gross revenue earned after $3000 from the games developed using its tools per quarter.

It supports myriads of platforms that hardly any other game engine in the industry covers. Apart from traditional game consoles and desktop games, it offers support for all major mobile platforms, smart TVs, AR games, and much more.

It has limited platform supports but covers the majority of mobile OS platforms, game consoles, desktop games, and some standard platforms getting tractions in the industry.

Its demand expertise on C# and JavaScript so if you have these skill sets, you can easily jump on the framework.

It relies on C++ code and developer with this coding expertise used to prefer this platform tools to go ahead in the gaming industry.

It performs average well on delivering stunning graphics, so you have limitations if you want to go for games with graphics intensive. However, the latest version Unity 5 has improved graphics capability a lot.

It has excellent graphics capabilities, and game developers love it a lot when they expect games with stunning graphics and backgrounds.

It offers prefab asset system where a reusable game object stored in Project View and acts as a template when similar instances are in demand during the development. Unlike duplicating assets, prefab is not independently editable and make changes in all instances easy with editing the master copy in the project.

It has limited assets and developers have to create many things from scratch.

It does not offer anything like Blueprint, as a visual script.

It has Blueprint visual script to create instant prototypes and final versions of games. Blueprint is a node-based scripting method. Therefore, novice developers who are not much familiar with advanced programming can easily create a stunning game using visual interface of Blueprint.

We have seen pros and cons of both platforms logically with some parameters. It may help game developers to make the right decision for game engine selection for each project. If you have confusion regarding the selection of game engine, you can come into contact with a team of game developers at SysBunny and get right guidance as well as opportunity to create a stunning game for mobiles and other platforms.
Tagged with: 3D game development • Unity 3D Game Engine