The impact of mobile applications in our lives is more significant than we think. Mobile phones are probably the first thing one sees in the morning and the last thing at night. With the enhanced use of mobile phones, mobile applications are becoming an integral part of our lives. The number of mobile apps available on various platforms has surged in the past few years. From ordering food online to booking cabs, one cannot imagine his life without mobile apps. The list of conveniences provided by mobile apps is never-ending.

The main objective of an app is to make people’s lives easier. Hence, as new technologies get introduced in the market, mobile app developers keep coming up with innovations. In the upcoming years, significant technological changes might occur that shall enormously transform mobile app development.

Below are enlisted a few innovations that might drive mobile app development in the upcoming future:

1. Accelerating ahead with Augmented reality (AR) and Virtual reality (VR)

AR is bringing significant changes to the way mobile apps are being developed. Thanks to AR that one can now try on clothes and glasses before buying them from shopping sites. Games like PokemonGo, iOnRoad, and Sky Siege were massive hits because of augmented reality. But these abilities are just the tip of the iceberg. There is so much more AR has to offer. As AR gets further recognized, it is expected to lead to path-breaking changes in mobile app development.

Samsung Gear VR, Oculus rift, and Google Cardboard are few VR devices that have gained traction over the past few years. Experts predict that VR will bring some significant changes to the mobile app development world.

AMP is Google’s project, which aims to speed up content delivery for mobile users. Web apps powered by Google AMP load faster on mobile devices and increase mobile user experience. With AMP’s launch, Google also announced that there would be a separate search index for mobile. This announcement was enough to understand the importance of speed for the indexing of a site. By providing a faster experience with mobile searches, Google AMP allows publishers to interact with users effectively. Publishers have noticed a significant decrease in bounce rates by the effective use of AMP.

Various platforms such as Google, Reddit, Twitter, and LinkedIn are using AMP to enhance the mobile user experience. AMP is platform-agonistic, which makes it suitable to be used by any app or web browser.

In the next few years, Google AMP is believed to be the next great innovation that will drive mobile app development.

4. The wonders of Wearable health technology

Wearable health technology is flourishing all across the globe. Wearable apps are connected to fitness devices that are supposed to be worn. The devices collect health-related data, and the connected app shows the data in an understandable manner. Healthcare brands have started investing heavily in wearable health technology. The popularity of wearable apps and technology is increasing amongst people, which is expected to influence mobile app development in the future.

Cloud-based solutions are reining the digital world. A cloud-driven application provides the functionality of a native app but runs in the cloud. Web browsers and APIs are used to interact with such apps. Cloud-based mobile applications fetch data from the cloud and minimize the space taken in the smartphone’s internal memory. A mobile app with cloud computing eliminates the need to create an app for every platform. Such apps can run on web browsers and different platforms. It solves the problem of developing an app for multiple platforms and devices. OneDrive, GoogleDocs, Office 365, and Dropbox are a few paradigmatic examples of cloud-driven mobile apps.

IoT refers to a robust and synchronized network of various appliances with a mobile application. Technologies like home automation and wearable devices are excellent examples of IoT and lead to innovative changes in mobile app development. The popularity of IoT devices is increasing because of the convenience that comes with them. “As backed by some IDC reports, IoT expenditure is expected to surpass $22 Billion by 2022. “

Domestic objects such as light bulbs, sports equipment, toys, and wearable devices will be a part of the IoT applications. It will further simplify remote control ability with the aid of mobile applications.

In this ever-changing digital world, new technologies get introduced now and then. With almost every sector going online today, digital security and privacy are primary concerns for users. As mobile applications are being used for sensitive tasks such as banking, the need for standard security becomes obvious. In the upcoming future, developing mobile applications will be somewhat different because of the need for additional security layers. Users can expect some more advanced security features to be incorporated in mobile apps in the next few years.

Applications that intake the user’s location and change the services accordingly will rise in the future. Location-based apps can sync with the user’s mobile phones and understand his/her preferences. Users can expect apps to offer them a list of offers ranging from local food to markets, based on their locations.

Entering the world of more significant innovations in the mobile app development sphere!

With the growth of the digital ecosystem worldwide, mobile app development is a highly-demanded skill. Innovations are coming up with every passing day in the world of app development. Hence, business owners should be aware of the upcoming technologies to update their mobile app development strategies. Timely updating an app and incorporating advanced features to enhance the mobile user experience is vital to a business’s success.

Sysbunny remains on top of numerous innovations in the realm of mobile app development. Our team is known for creating gilt-edged apps for different mobile platforms. 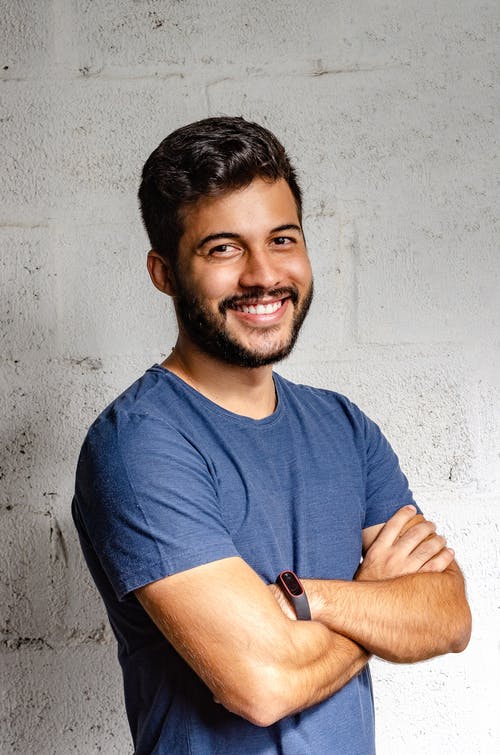